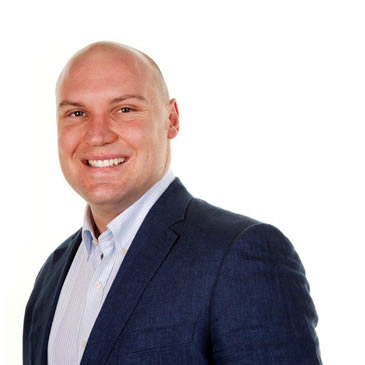 Rory realized he had lost his leg whilst being handed over to the Immediate Reaction Team they feared for his life. He required a sixteen hour long operation to stabilise his wounds.After a further seven months and many, many hours in the prosthetics department, Rory made a complete physical recovery. But by now what had happened had sunk in and he believed he was no longer the person he was before the bomb detonated.

He received an invitation via Help for Heroes to go adaptive skiing in Bavaria, Germany, under a new military programme called Battle Back. This would be a moment that gave Rory a completely different frame of mind towards his own life and future. He now believes he can succeed in whatever he puts my mind to. Anything is possible!

In 2012, Rory and a team of former servicemen (two able-bodied and four injured) successfully crossed the Atlantic in a rowing boat. This took them on a 3000 mile journey from La Go Mera in the Canaries to Barbados, the team also reached their the goal of raising £1m for wounded soldiers as part of the Row2Recovery campaign.

Rory is currently working as a motivational speaker travelling to conferences and events all over the world and is also a Trustee of the charity THRIVE.

"Rory spoke to our team of 8 reps and it's no overstatement that he brought some of the group to tears such was the emotion engendered in his talk. Members of our team described it as the best talk from an author they had heard."